Life at Partners in Performance is fast-paced, challenging and supportive. But don’t just take our word for it – hear what life is like, directly from our team.

Not another desk job - Brian's Story

Latest stories from our people

I began work with Partners in Performance in the US in 2015, when I was living in Dallas, Texas. I was at Grad School at the University of Michigan, and the firm was recruiting from the University. I had no intention of going into consulting. My wife even said at the beginning of our MBA program that I wasn’t allowed to become a consultant because they were never home! However, after about a year, she agreed to it, as long as we stayed in Texas for family support when I was travelling.

Yet here we are now a few years later... living on the other side of the world in Australia!

Not just analysis or strategy work

Since starting at Partners in Performance, I’ve had two mining CI engagements in North America, worked in agriculture in New Zealand and consulted in power generation in Australia. The most attractive thing about working with the firm is the diverse environments in which we get to work. I had no desire to sit at a desk behind a computer, and do just analysis or strategy work. So the opportunity to work in those heavy industry environments was what first drew me to work with the business.

The start of an adventure

Our travels started while I was working in Texas, when I was placed in some cross-regional work for five weeks in New Zealand. I returned home for Christmas and meanwhile the engagement got extended for 6 months. The client and the firm wanted me on the engagement, so Partners in Performance offered to move my family down to Invercargill, New Zealand, while I was staffed there. As anyone with young kids can imagine, travelling with family can be stressful – but it has been fun to get to see other places with my family, and the company was very accommodating in making that transition as smooth as possible.

Moving day! Off to New Zealand

When Partners in Performance first invited me to move from New Zealand to Australia, I took on the Digital Practice role for eight months based in Sydney. I then moved back into consulting, and we moved up to Brisbane where we are now.

Space and support for professional growth

Pretty much every team I’ve been on has been a very collaborative team environment. A lot of that comes from the fact we are pushing for results so everyone is working together, teaching and helping one another, to get the project across the line. I like that the culture here is very results focussed. There isn’t a lot of politics, and I think that is something unique to Partners in Performance , directly related to the results-oriented nature of the work that we do.

I’ve also received great on-site coaching. Sometimes you have a Business Analyst that has a great idea, so he/she coaches the team on something, another time it’s the Principal. It really is mutual coaching from the top to the bottom.

Flexibility to focus on family

The Directors on all my engagements have been very accommodating. They genuinely care about the team’s wellbeing and have pushed for each of us to get our family time.

The opportunity for me to work from home after our move to Sydney smoothed the transition while we set ourselves up and made things more permanent. Although the moves overseas haven’t been easy, we look back on them as positive things. Fortunately, I have a very supportive wife and she’s been great through it all. 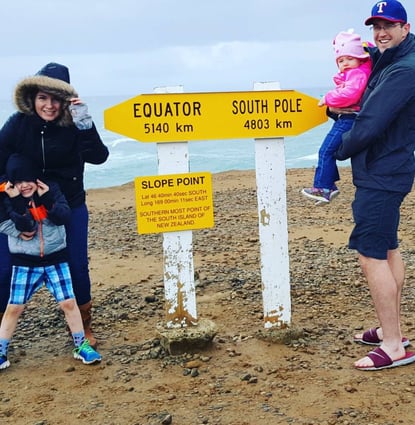 The happy family: Brian, his wife, and their junior Brians

I have two young kids, so they take up most of my time outside of work. I love that Partners in Performance is fantastic about not expecting people to answer emails on the weekend. I religiously do not look at my emails from Friday night until Sunday night. The expectation is such that I can disconnect, and it hasn’t caused me problems in three and a half years. For me, that’s huge. 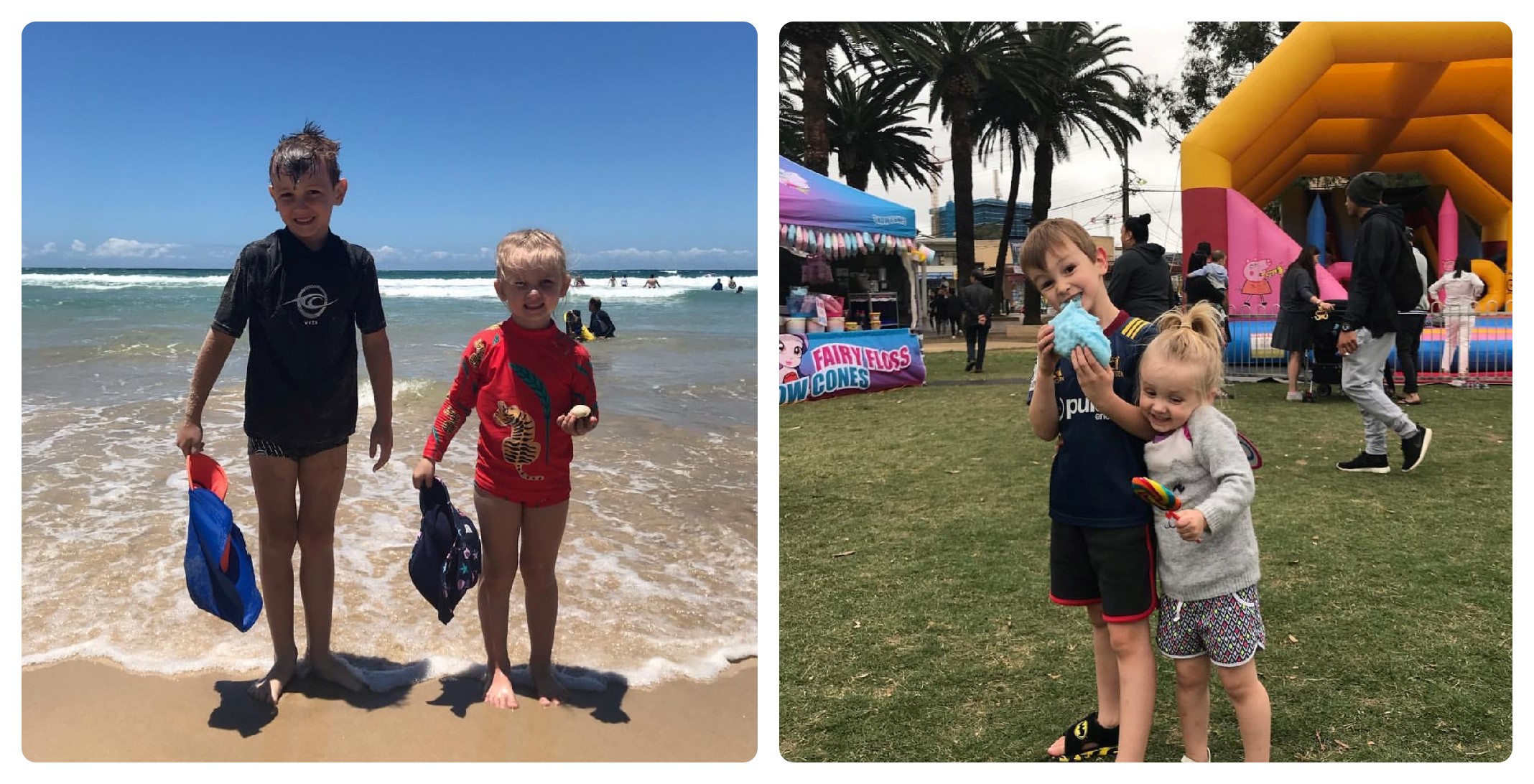 Brian's kids enjoying the beach and sunshine in Australia

Compared to other places I’ve worked, I feel very comfortable taking my sick days and personal days. I’ve never felt like I’ve needed to take vacation days in order to deal with personal things that come up. Partners in Performance understands that life happens outside of work and outside of vacation, and they have accommodated and supported me in that.

Nowadays, my kids no longer think I’m a pilot because of all the flying I used to do. In four short years, we’ve moved cities four times, but Partners in Performance has been incredibly accommodating each time. I’m pleased to say, that even my wife is now happy with my choice to become a consultant here! 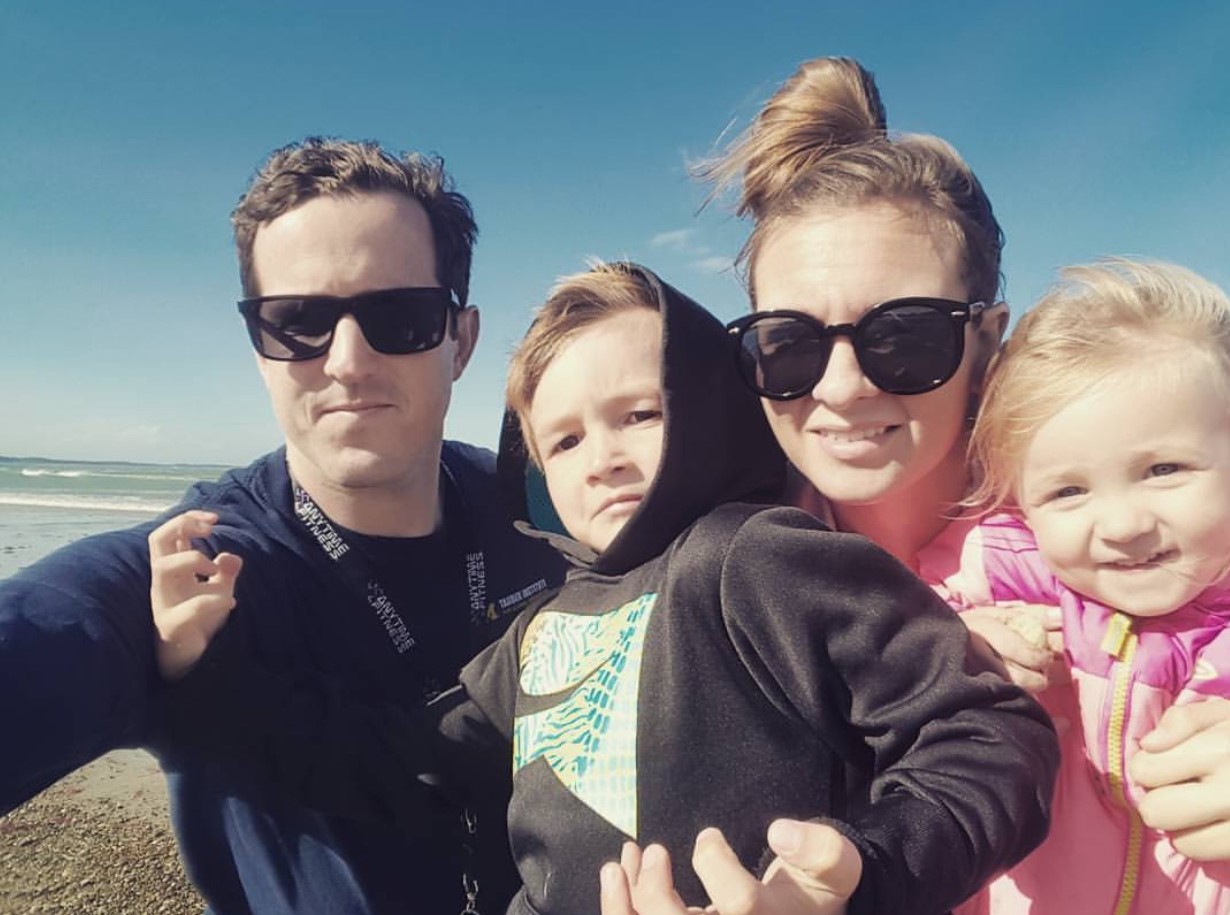