Everybody loves drones.  They are well known as weapons, popular as toys, and increasingly relevant for commercial operations.  As they become mainstream, we find more exotic uses for them.

The market for drones is growing dramatically. Last year around 110,000 drones (technically known as unmanned aerial vehicles, or UAVs) were sold for commercial use, according to Gartner. That figure is expected to rise to 174,000 this year and the number of consumer drones to 2.8m. Although unit sales of commercial drones are much smaller, total revenues from them are nearly twice as big as for the consumer kind.

Goldman Sachs calls drones “powerful business tools” and forecast $100bn of revenue from military and civilian drones between 2016 and 2020.   They forecast the commercial segment will grow faster than the military or hobbyist segment, particularly in construction ($11.2bn), agriculture ($5.9bn), insurance ($1.4bn) and infrastructure inspection ($1.1bn).  PwC values the market even higher, at $127bn.

But just because they are popular doesn’t mean they create value.  The only way for drones, or any other technology, to create value is by changing the economics of how a company operates.  Mining is no stranger to advanced technology, and plenty of drones are already deployed throughout the industry, but it’s not clear specifically how drones will change the basic economics of Mining.  Should your mining company be using drones?  To answer this question, ask yourself 5 questions:

1. How does using a drone improve Revenue?

Is there anything a customer would pay you more for because it has a drone involved?  For consumer brands maybe– the use of drones as delivery channel will probably create a lot of value for consumer brands.  But for industrial companies probably not.  Your customers are not going to be impressed by a small object being dropped off by a quadcopter.

You may be able to sell your drone services to people who are collocated, but that’s a niche, and probably better left to smaller local entrepreneurs who focus on drones only.

Is there a way to get more volume from using drones?  In many cases yes– better mine mapping can lead to getting more ore out of the same location.  Major players are already using drones to better (and more cheaply) map open pit mines.  For underground mines, it’s early days, but it’s likely that underground exploration by UAVs will lead to better mine planning and measurably higher yields.

2. How do drones reduce Opex?

The most common use for drones at mines today is stockpile measurement.  Estimating inventory quickly and safely makes a big difference– as dramatic as inspection duration going from 2 days down to 10 minutes.  This ease of use also allows mines to inspect their stockpiles much more often.  What used to be done once a quarter can now be done once a day, leading to much more accurate data and better decisions.

Monitoring by drone is also becoming commonplace.  In open pits, drone flyovers yield the data to make 3-D models, ortho mosaics and other assets. Another use is pre-and post-blast analysis. The 3-D model of a blast bench created from drone flights can be combined with data from a borehole tracking system to identify areas of weakness and over-confinement.

Mapping is made much easier, faster, and more accurate by drones.  A drone is essentially a flying camera, and when equipped with LiDar, can acquire the data to make a point cloud (extremely detailed 3D map) of complicated topography much cheaper than can be done by airplanes.

Drones are cheaper to operate than manned aircraft, which of course have meaningful running and maintenance costs. Although there are associated ongoing costs with drones, the bulk of their expense lies in the initial procurement. Solution provider Sensefly offers a detailed list of 23 activities where mining and aggregate companies have found value with drones.

Another innovative benefit of drone data is its use in mine and pit machinery management. Aggregate company Lucky Stone partnered with Airware because of its analytic tools developed specifically for the mining and aggregate industry. The system allows them to plan drone flights, capture high-quality data, analyze it, and create a survey-grade mine and quarry site map of up to 1,000 acres per day. But the extra value is Airware’s software connections with Caterpillar’s machine telematics data, creating a web of assets on the ground and in the air leveraging increasingly detailed maps.

3. How do drones help to optimise Capital Expenditure?

Broadly speaking, drones don’t yet have a large impact on capex, but the impact of better monitoring of construction sites should not be overlooked.  A company looking to build significant structures will have the ability to get daily updates on construction progress, ensuring an objective eye on the current state of readiness and rate.

4. How do drones improve my safety risk profile?

Equipping a drone with a gas sensor might also offer safety benefits, enabling mines to improve leak detection. Typically they send a ground-based robot into the mine to check for leaks, but if the source of the leak isn’t on the ground, the robot might miss it. Sending in humans is dangerous, making this an ideal job for a drone.

All of these opportunities are tempting, and some players are aggressively pursuing them already. However, getting full potential out of drones means redesigning processes and driving behavior change down to the frontlines.  Do not underestimate the effort required to lock in change driven by new technology.  You may find the emotional components of the change are much harder to manage than the technology.

But don’t underestimate the technological challenge either.  Drones, even just as flying cameras, generate a massive amount of data.  Mining companies will have to address the burden of data– you can collect a ton, you will collect a ton, and if you don’t use it, you have wasted value.  A video-collecting drone can collect as much as 70 terabytes every two weeks.  Not every organization is ready to capitalize on that much data.  Does your organization have the infrastructure to manage all the data?  Does your organization have the talent available to capitalize on the data?  First-order and second-order effects can be managed by most professionals, but to extract deeper value, you will need to get data scientists involved.  How comfortable is your organization with working with external experts?

And don’t minimize the security implications of collecting and storing that data.  Like any other piece of Information technology, drones can be hacked.  What are the implications for your risk profile?

Drones have specific use cases that create specific sources of value.  And many of those use cases are very persuasive.  But unlocking that value requires a significant modifications in your operating model, data processing and analytics capability, and IT infrastructure.  Thinking of drones as an independent part of your business toolkit makes sense when you’re experimenting.  But until you commit to transforming the organization digitally—with the requisite disruption to your talent base, operating model, strategy, and assets– capturing the full value of drones will be elusive.

Drones are an exciting technology, and are creating pockets of value all over the mining industry.  But it’s the companies that commit to a digital transformation who will capture the most value from them.

Let us know if you’d like to talk about it. 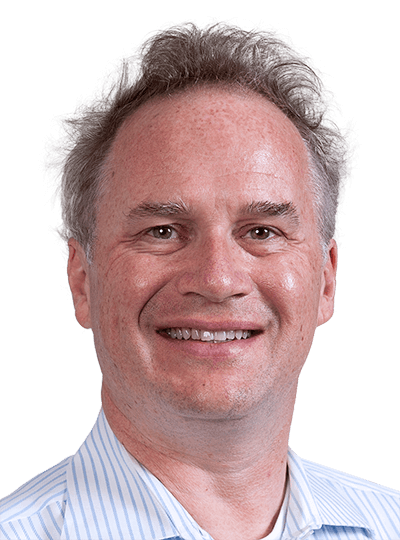 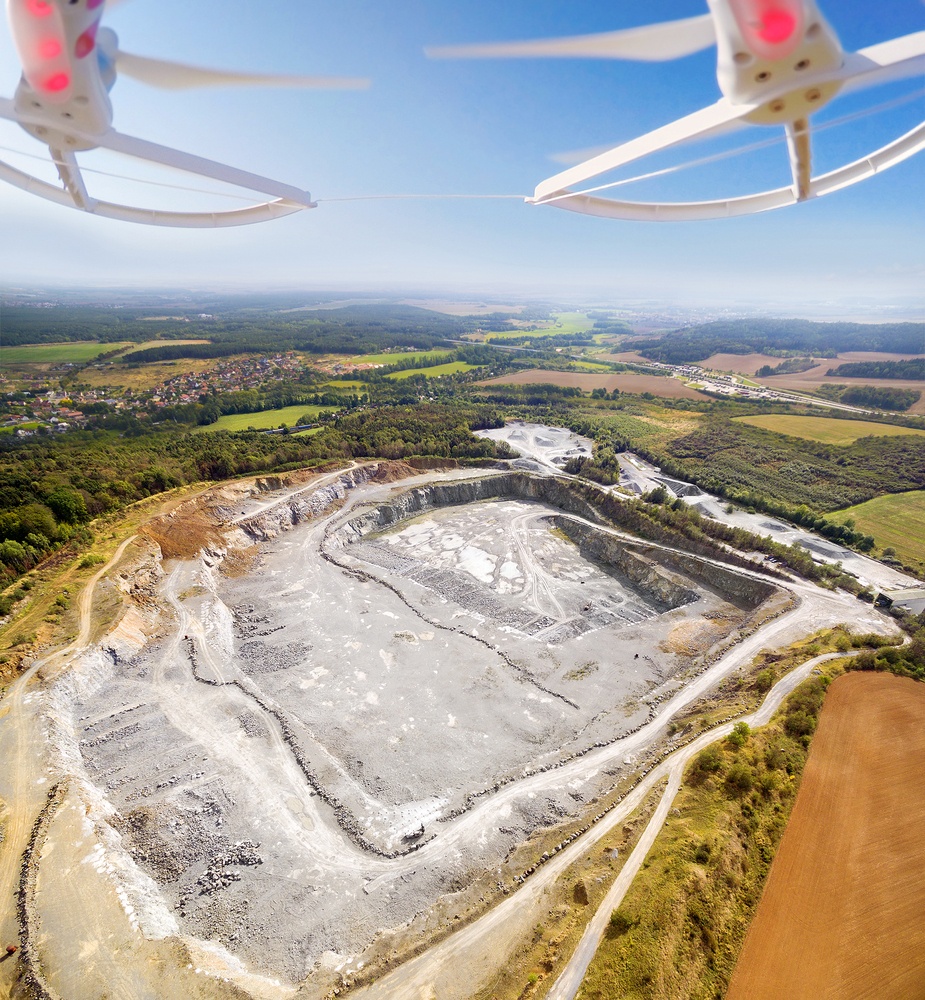