It’s about building a culture of correct attitudes and disciplines, empowering people to prevent hazards and to mitigate risk.

We strive towards no harm in all that we do, it's more than just following rules, it’s one of our values at Partners in Performance and it is about building a culture of correct attitudes and disciplines, empowering people to prevent hazards and to mitigate risk.

No Harm is ‘hard wired’ into what we do. Whether at home or at work, we live ‘No Harm’ and have a track record of helping others do the same. Further, we recognise we must continue to lead by example, particularly when it comes to the journey toward no harm with regard to safety, the environment and our people. In this regard, safety shares, walking the talk, coaching, having the courage to call people up on unsafe acts or conditions are all part of our philosophy and part of each of our daily lives, whether on a client site, in the office, or at home.

We understand that we have an obligation to protect not only ourselves, but also those around us and the environment in which we live. No harm is the only defensible goal, and every day, we strive to achieve that goal. Through a relentless journey which builds awareness and systematically makes things better by eliminating unnecessary risks, we will improve our world.

This flows directly into the work that we do on client sites, both explicitly and implicitly.

We at Partners in Performance strive towards building a "No Harm", safety-conscious culture which allows us to be safer and more productive, every day. To help us on this journey, we decided to help our people, and our clients, using some simple, helpful tools that can be used to improve our knowledge and our focus on safety-related matters.

The best businesses care about safety because they care about their workers.

This premise is most often used to justify safety investments across large organisations in hazardous industries. But what if a safety investment didn’t just protect workers, what if it improved profitability?

The case of Alcoa, a large American producer of Aluminum, is striking. When, in 1987, Paul O’Neill kicked off his tenure as CEO, he shocked a room full of shareholders by saying, “If you want to understand how Alcoa is doing, you need to look at our workplace safety figures.” He proceeded to make sweeping changes to Alcoa, altering the way hazards were identified, investments were made, and incidents reported. He even gave his personal phone number to all 13,000 employees and told them to call with any and all safety issues. 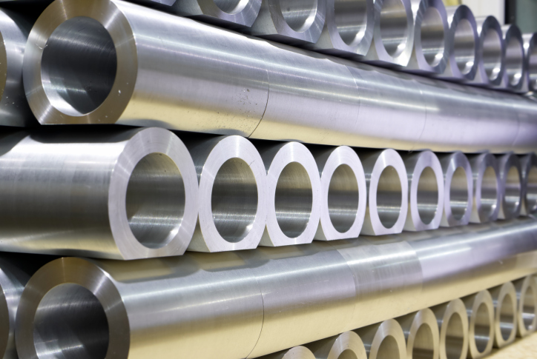 Workers responded, and incident rates fell drastically. But not long after, front line workers started calling about things other than safety. They had improvement ideas. And some of these ideas were transformational. In one plant, profits doubled when a front line worker suggested reconfiguring painting machinery to reduce switching costs. He had been telling coworkers for years, but the idea had never made its way up to management until the communication channels were unclogged. 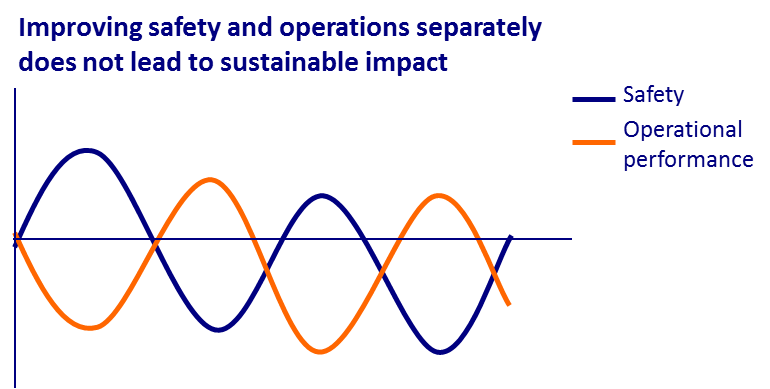 What resulted from safety improvement was continuous improvement. And as more ideas were suggested, the company got leaner and more profitable. Over Paul O’Neill’s tenure as CEO, Alcoa’s total shareholder return averaged more than 15% p.a.!

This is not to say the safety investments are always profitable. But many of the sustaining disciplines that drive profitability (open communication, prioritisation, and ‘closing the loop’) are the same disciplines that form the foundation of a strong safety culture. Safety isn’t just part of a caring organisation, it’s a core component of a well-functioning and, as a result, profitable business. 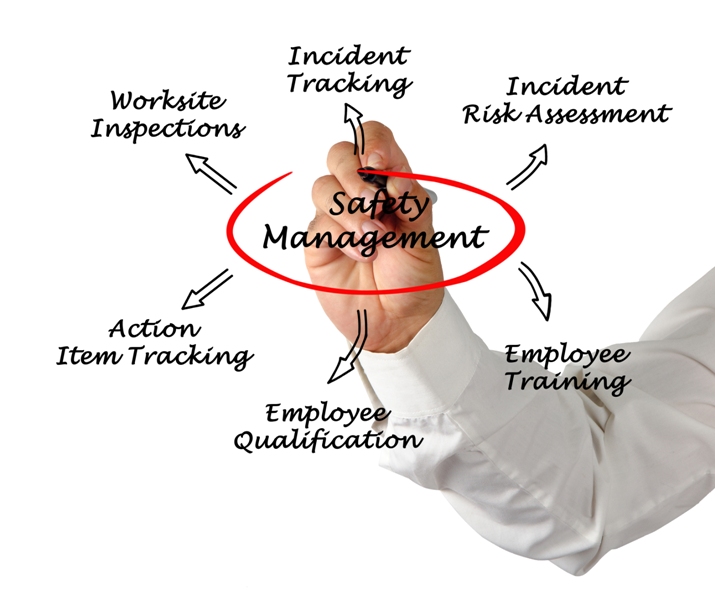