We work with our clients to deliver lasting impact. See the press coverage of some of our work.

Patrycja Stasina has been promoted to partner in Partners in Performance financial services business. Before this, the 45-year-old was head of customer experience, strategy and innovation at telco Spark New Zealand and head of business optimisation and improvement at the Bank of New Zealand.

She has also held senior manager roles at IAG and Westpac as well as working at L.E.K. Consulting. She is based in New Zealand.

Luan Atkinson, 50, has joined Partners in Performance as a part-time partner based in Sydney. Ms Atkinson spent more than a decade at SouthPeak Investment Management, a firm she co-founded. Her roles there included being the chief operating officer and chief compliance officer. She has also been a director at Deutsche Bank and spent five years at Perpetual Limited in senior roles. Before this, she worked at McKinsey and law firm Mallesons Stephen Jaques (now KWM).

Gaby Carney, 48, has joined Partners in Performance as a partner in the firm’s government business. Previously, she was the director of policy, planning and programs at Legal Aid NSW and the director of policy and practice at The Law Society of NSW. Prior to this, Ms Carney was acting director and an assistant director of justice policy at the NSW Department of Justice. She is based in Sydney.

Eric de Cavaignac is also now a partner at Partners in Performance . Mr de Cavaignac, 51, has worked at consulting firm deCAR Partners for almost two decades. During this time he was also the acting executive at health and wellness content company Rodale and the global head of strategy and corporate development at art business Christie’s. He has also worked at McKinsey and AT&T. He is based in Sydney. 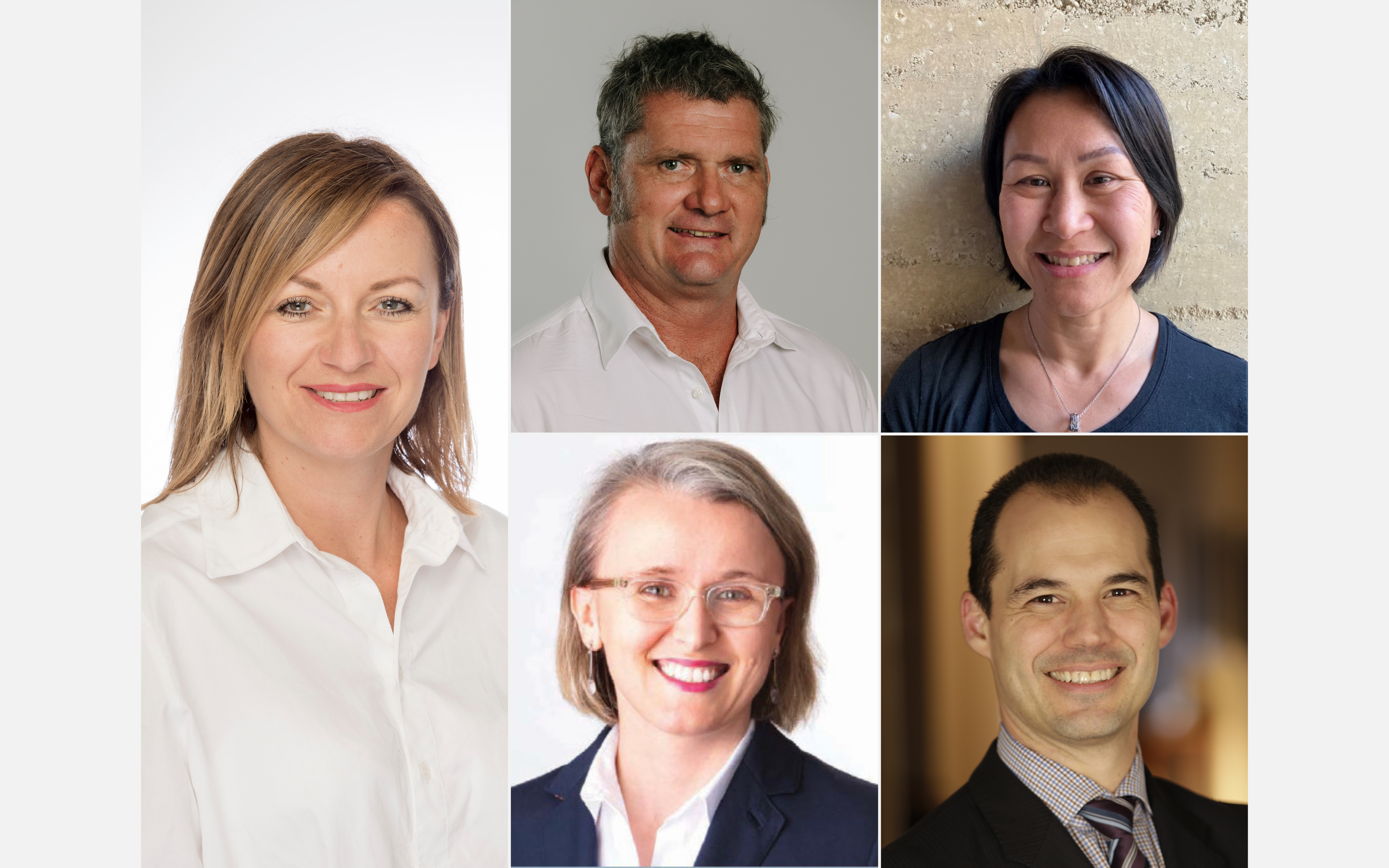